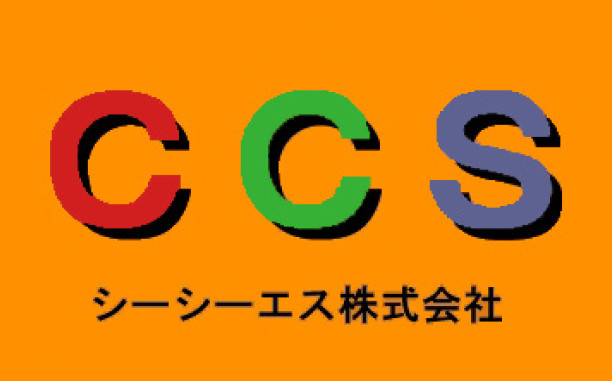 If red LED light irradiated, the red colored 'C' and the background becomes white.
The other colors, green and blue are seen as gray color (Black shadow remains unchanged).

If red LED light irradiated, the red colored 'C' and the background becomes white.
The other colors, green and blue are seen as gray color (Black shadow remains unchanged).

White LED light contains three primary colors (red, blue, and green). If the brightness of color is the same, they all look in gray with the same brightness.
If you see the card, 'Image viewed under white LED light', the brightness varies, but the difference in color is unclear compared with other cards.
Generally, white LED light is being used when using with a color camera or work object has various colors. It is because peculiarity can be taken by reflection of light, without being influenced by color itself.

Thus, changing the lighting color by the object color enables the interesting part to be emphasized more and to be seen more clearly by adjusting the object color to black or white range.
As in the example above, CCS uses the different light colors to suit the various work sample colors and to provide a stabilized, contrasting image.

Example of workpieces which don't relate to the emitted color 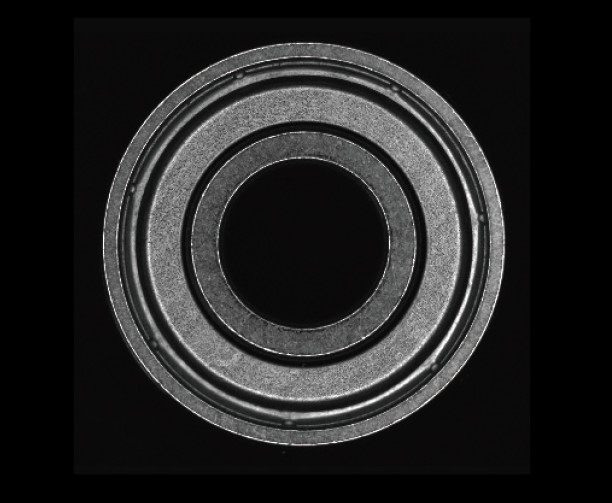 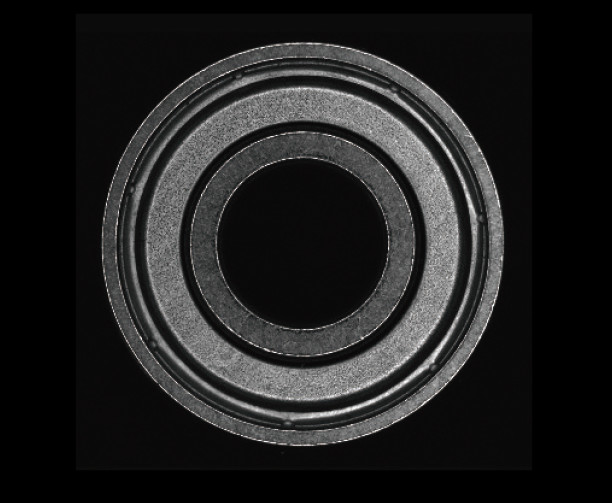 There are great differences in imaging results depending on the shape of the Light Unit, emitted color, illuminating method and similar conditions.
Please inquire with CCS so that we can use our vast knowledge and experience to help you with imaging.